July home prices rose at a year-over-year rate of 4.80 percent in July as compared to June’s reading of 4.40 percent. Shortages of available homes were driven by demand. Homebuyers were looking for larger homes to accommodate working from home and also wanted to leave congested urban areas.

Construction spending in August jumped from July’s reading of 0.70 percent growth to 1.40 percent. This could be positive news if it indicates a faster pace of home construction, but it could also reflect higher prices for building materials. Rising costs of building materials are typically added to home prices, which further challenges first-time and moderate-income home buyers.

The national unemployment rate dipped below 8.00 percent for the first time since March with a reading of 7.90 percent. Analysts said that the number of people in the workforce dropped from 164.5 million in February to 160.1 million workers in September; this indicates that 4.4 million workers have left the workforce.

Consumer sentiment rose to its highest level since March according to the University of Michigan’s Consumer Sentiment Index reading for September was 80.40 as compared to August’s index reading of  74.10.

This week’s scheduled economic news includes readings on job openings and the minutes from the Fed’s Federal Open Market Committee meeting. Readings on public and private-sector jobs will also be reported. 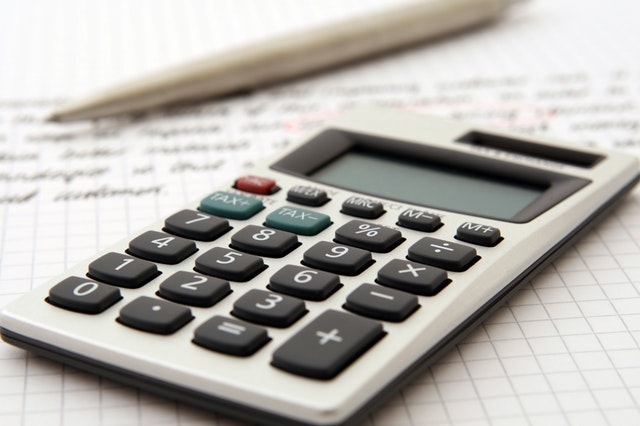 The real estate market has been in flux during the past few months. As a result, this could be a great time to both buy and sell a home. This is because mortgage rates are attractive for borrowers right now. With so many people who are looking to buy a home, is likely the people selling a home are going to receive multiple offers. On the other hand, given what the mortgage market looks like right now, borrowers also have attractive options.

As a result, many people are wondering if they should buy a house with cash or take advantage of low interest rates. For homebuyers in this position, there are a few important points to keep in mind.

Consider What The Cash Can Do

Ultimately, a decision to buy a house with cash or taking advantage of low interest rates is going to be a personal decision. At the same time, there are several factors to consider. One of them involves what the cash is going to be used for. For example, many people have heard the saying that cash is king. Buying a house with cash might be right for some people.

On the other hand, there might be some individuals or families who can put this cash to better use elsewhere. For example, if this cash is needed to buy a new car, fun retirement, or pay for someone’s education, then the cash might be better spent in this area. It is important to think about how this cash will be spent when deciding whether or not to use it to buy a home.

The Competitiveness Of A Cash Offer

It is also important to consider the advantages of buying a house with cash. In addition to the obvious benefit of not having a mortgage payment, a cash offer is also going to be seen as more competitive. With so many people looking to buy a house right now, it is critical for homebuyers to appear competitive right off the bat.

A cash offer is always going to look better than someone who is trying to take out a loan because the transaction is simpler, faster, and provides the seller with an instant source of liquidity.

These are a few of the most important points that people should keep in mind when deciding how they are going to purchase a home. 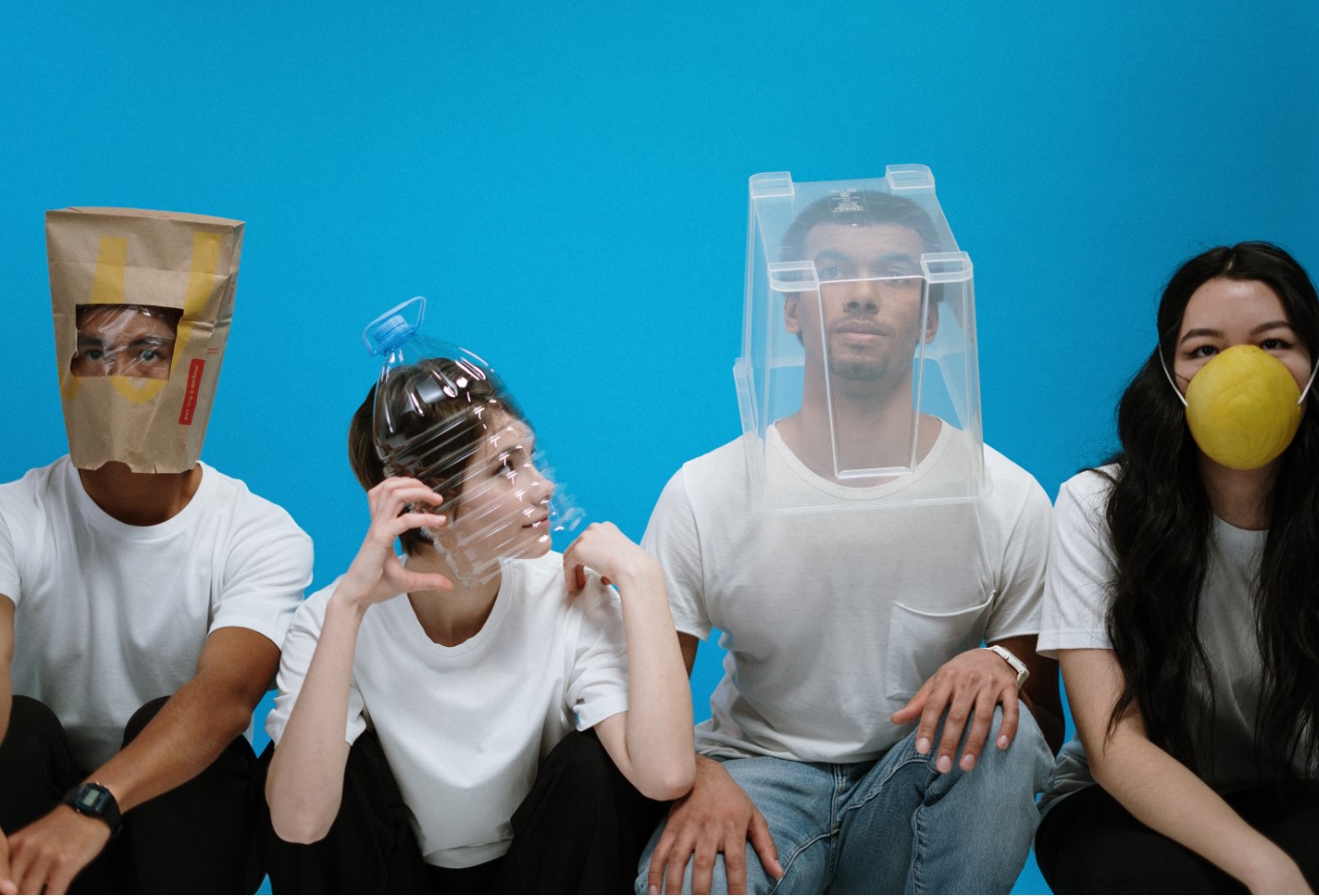 It is no secret that the COVID-19 pandemic has had an impact on everyone; however, there are a few impacts that are being overlooked. In addition to the public health crisis and the tanking of the stock market, there are also impacts of the virus on people’s home values.

Some of these impacts have been positive while others have been negative.

Regardless, it is important for everyone to understand how these impacts might impact someone’s home value, particularly for those who are looking to buy or sell a home in the future.

The Dropping Rates Of Mortgages

Because of the shelter in place laws surrounding the COVID-19 pandemic, not many people are looking to move right now. As a result, banks have had a hard time getting people to come in and sign up for loans.

This means that many people who are looking to buy a home might be able to sign up for a loan at a very low cost. This might open the door for someone to buy a bigger home than they might have been able to during less turbulent times.

The Impact On Sellers

As a result of the low-interest rates from the COVID-19 pandemic, this also means that sellers should anticipate getting a large number of offers for their homes. There are still many people who are hesitant to sell a home in this environment. This means that there might not be many options on the market. For those who decide to take the plunge, they might be rewarded with more offers than usual. This is going to drive up the value of their home, which is good for their next purchase.

The Future Of The Market During The Pandemic

These are just two of the many ways that the COVID-19 pandemic has impacted the value of homes. While it is unclear when this pandemic is going to be behind us, it is important for everyone to understand how the pandemic is going to impact them if they are looking to buy or sell a home. This will help everyone make the right decision during a turbulent time.