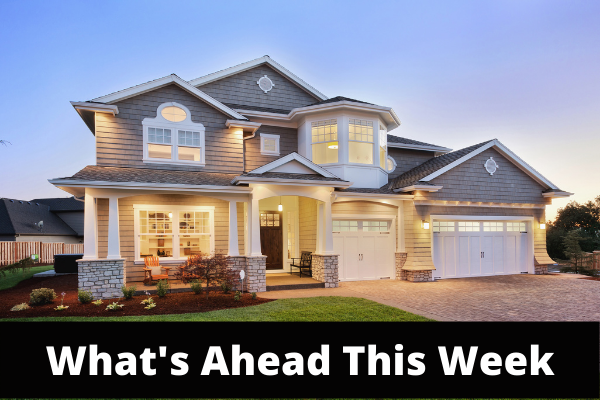 Non-residential construction spending in the private sector rose to a seasonally-adjusted annual rate of $447 billion in January as compared to December 2020’s pace of $445.2 billion.

Fed Chair Jerome Powell promised to maintain accommodative monetary policies for the foreseeable future as the Federal Reserve continues striving toward its dual mandate of achieving maximum employment and annual inflation of two percent. When asked about rising long-term rates, Mr. Powell said that he could not commit to reducing the Fed’s asset purchases as he thought that the Fed’s goal of achieving maximum employment was “highly unlikely.”

This week’s economic reporting includes readings on inflation and consumer sentiment. Weekly readings on mortgage rates and jobless claims will also be released.